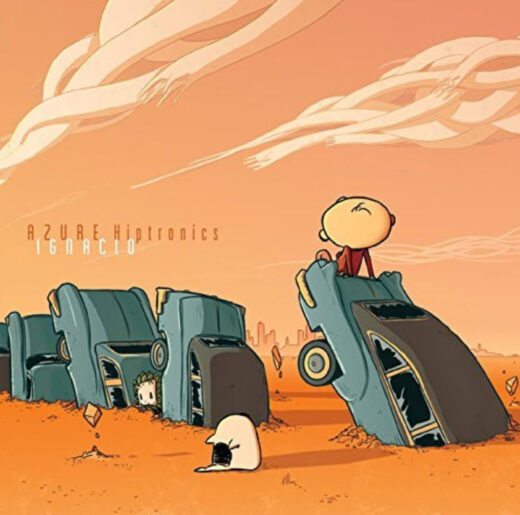 “There were a few general ideas we wanted to incorporate in our new music as we were looking for new sounds to add as colours to our palette.” – Rogier Schneemann

Ignacio is the title of the new release from the eclectic European jazz quartet Azure Hiptronics. Ignacio finds the group further exploring the fusion-laced cerebral musical boundaries that were forged on their previous album. All four members from that euphonious effort return and are in tip-top form. Group founder Rogier Schneemann, who hails from the Netherlands, is a composer and guitarist perpetually striving to push and expand his already formidable talent. Italian born keyboardist and topnotch composer Federico Solazzo continues to utilize all manner of keys including Seaboard synthesizer, Nord keyboards, Rhodes piano, and clavinet. Impressive bass player Luciano Poli is adept at playing both electric and acoustic bass guitar and along with powerful drummer David Barker gives the ensemble an amazing rhythm section with both members of this dynamite duo contributing strong songs to the album.

“In Austin we had a strange experience encountering ‘Ignacio’, the giant skyscraper-hugging blob-shaped monster spying on people in the streets below. After coming back home, we started working on new music. Studio dates were already booked, and each of us worked on pieces individually. We then took them to rehearsal and continued working on them together, choosing which ones to continue with and which ones to abandon.” ~ Rogier Schneemann

The album art is a conception art piece by Tram (website tram-zone.com) that works, much like his album art on Azure Hiptronic’s last release, to tantalize and intrigue the eye to correspond with the band’s parallel treatment on the listener’s ear.

Ignacio contains fourteen total tracks, although four of those are brief introductory interludes to the more substantial compositions. “Thgie Neves” begins the CD and lasts just nine seconds. It is a backwards tape of the album closer “Seven Eight,” but played in the key of the second song “Work Out Something.”

The true meat of the project begins with “Work Out Something,” a Schneemann written piece on which he employs a vocoder for all the vocals. Anytime I hear a guitar vocoder I cannot help but recall the innovating harmonizing synthesized usage of the tool by Neil Young and Nils Lofgren on Neil’s “Trans” album (shown masterfully on the video of the final date of his 1983 European Tour in Berlin, Germany on the songs “Computer Age” and “Sample and Hold”). Rogier’s unleashing of the vocoder makes “work out, work out something” a true earwig. Rogier’s lyrics read like a call to arms poem to rally people to get along and dismiss their differences. A sample of said lyrics is “What makes us hold on to pride and fear? Can’t we try to listen and to hear? There’s a path that leads us through the gate. Maybe if we just communicate.” I’m sure this will be a crowd favorite when performed live; just a dazzling ensemble offering.

“I had started using a vocoder to be able to sing and scat using a robot voice. We used that for both songs that have lyrics. ‘Work Out Something’ is like Ignacio’s desperate plea for people to communicate with each other.” ~ Rogier Schneemann

Not unlike all the songs on this recording key contributions are made by all four members with assists from percussionist Diogo Carvalho, palmas by Maria Marin on the title track, and vocals by Bachir Charaf on two tracks. Drummer David Barker is jazzily spectacular with an assembly of funk/jazz rolls and speedily impressive beats combined with a plateful of tom toms and cymbals. His attack on the drum kit is roughly comparable to Tony Williams and Billy Cobham. Bassist Poli shows his instrumental mastery and gets the listener fully immersed in head bobbing time with his talented fingers. Schneemann and Solazzo are both simply superb throughout on all manner of jabs, fills, and jazzy melody leads.

The title track “Ignacio” follows after another brief interlude piece and begins hurtling along a bit like the King Crimson classic “Elephant Talk,” with Rogier’s guitar creating animal noises similar to those created by Robert Fripp and Adrian Below. The rhythm section crashes along like a stampeding pissed-off elephant until the tempo slows about the one minute mark. Elements of Eastern Indian music are introduced and a snake charmer’s alluring call comes from Federico’s keyboards. The song brings forth images in my mind of a caravan traversing the North African desert fringes with sun, sand, and cantankerous camels. At about the 2 minute 30 second mark Schneemann’s guitar comes roaring like the cry of a hurricane or an approaching sandstorm as the trail boss warns the travelers to make haste and move forward to avoid the impending doom. The insistent melody is once again revisited to end the song. I don’t understand Rogier’s explanation of a spying blob, but I do believe that this Luciano Poli composition deserves to be the title track and establishes an incredible amount of imagery into a four and one-half minute musical journey.

“Marlino, The Medieval Squirrel,” a Federico Solazzo composition, follows and is a more subdued piece with touches of clean Spanish guitar and light cymbal splashes at the beginning of the piece. The intensity builds as Federico’s piano is replaced by organ and an elegant dancing melody is introduced along with a progressive guitar added. The groups blending of musical styles is an aspect that illustrates what makes the improvisational nature of jazz so compelling. Bravo Federico!

“Easier Each Time” is the second use of the vocoder on a moody song written by Schneemann with the lyrics concerning the struggle of creation. The keyboards help create a mood and the bass and drums excels on this song that has more stop and starts than a crosstown bus. Lyrics include “This is a quest on its way/You saw it closer each day/There won’t be stars in a line/Just take care and you will be fine.”

“Federico brought a Seaboard controller hooked up to a modular analog synth and created various organic-yet-unheard sounding instrument timbres. You can hear that combination in “Saraswati Mantra”, for instance.” ~ Rogier Schneemann

Perhaps the best song and my choice as the prettiest one comes with the aptly titled “Majestic.” It is a David Barker composition that contains a feel of Emerson, Lake and Palmer (with Barker approximating Carl Palmer) meets Bill Evans/Herbie Hancock. The song is beautiful on many levels. The keyboard work by Solazzo is especially genius. Rogier’s guitar begins simplistic, yet skilled, and amps up to a Steve Howe (maven master of strings and fretboard) meets Joe Santriani (wildly ambitious) meets Al DiMeola (fusionistic excellence) display.

“We wanted to create textures by playing together in other ways then we had so far: switching roles between the instruments and developing new rhythms together, part by part for each song sometimes. We had developed a set of music that reflects our recent adventures in Austin, our development as a group as well as our individual musical influences. Recently we are seeing how this music evolves when translating from a recording to live, and so far it’s a big thrill!” ~ Rogier Schneemann

Azure Hiptronics are a group who strives for high standards and Ignacio is a result of their relentless requirements. Each of the ensemble virtuosos allow ample space for their four talents to shine brightly with music that gloriously sweeps with a true tidal wave of sound. Creative magical moments abound in Ignacio and it sustains an intellectual and gratifying listen. 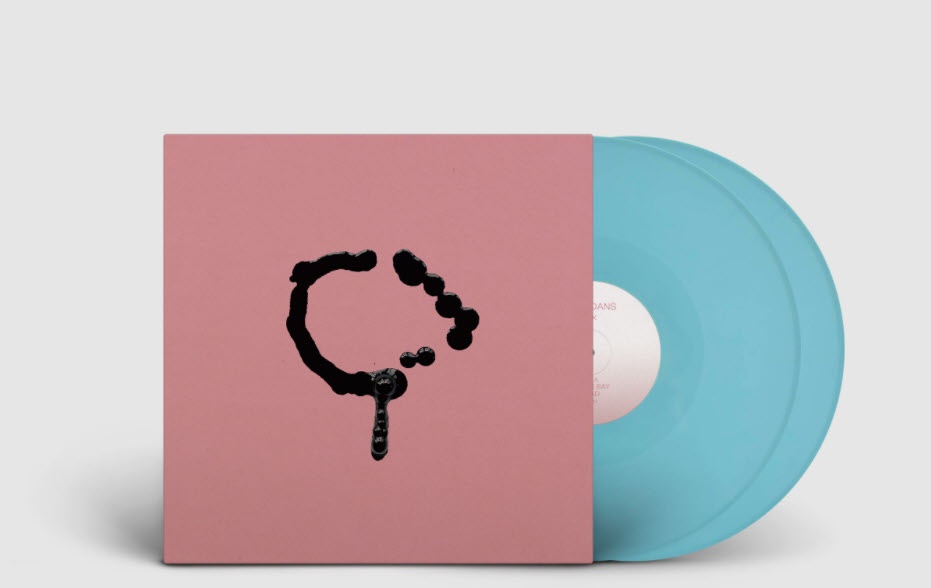