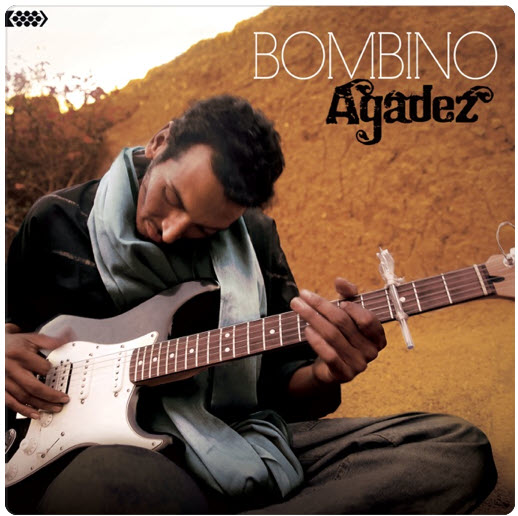 The mesmerizing, blistering guitar and vocals by Omara Bombino Moctar arise straight out of the Sahara Desert, sounding for all the world like the talents of Ry Cooder, Mark Knopfler, Jimmy Page and Richard Thompson playing their hearts out. Bombino’s 2011 release Agadez is musical genius combined with the politics of despair, and in it you hear real struggle, not the kind endured by art students who decide to become rock stars, but the kind that matters.

No wonder Bombino was invited by the musical elite to come to America, to travel throughout England, and wherever in the West it is that enervated millionaires crave inspiration for their tired careers and hope to learn again how to make some music of significance.

Omara “Bombino” Moctar is a Tuareg guitarist from Agadez, the largest city in Niger. He is the subject of the documentary film Agadez, the Music and the Rebellion.

He was born in Tidene, Niger, a Tuareg encampment outside of Agadez. Following the outbreak of the Tuareg Rebellion in 1990, Bombino, along with his father and grandmother, were forced to flee to neighboring Algeria for safety. By 1997, Bombino had returned to Agadez and began life as a professional musician.

In 2007 tensions grew again in Niger and ultimately erupted into another Tuareg Rebellion. The government, hoping to thwart the rebellion in all its forms, banned guitars for the Tuareg, as the instrument was seen as a symbol of rebellion. Additionally, two of Bombino’s fellow musicians were executed, thus forcing him into exile in Burkina Faso, where filmmaker Ron Wyman, having heard cassette recordings of his music, decided to track him down. Wyman encouraged Bombino to properly record his music. Bombino agreed, and the two of them produced an album together in Agadez.

In January 2010 Bombino was able to return to his home in Agadez. So as to celebrate the end of the conflict, a large concert was organized at the base of the Grand Mosque in Agadez, having received the blessing of the Sultan. Bombino and his band played to over a thousand people at the concert, all dancing and celebrating the end of their struggle.

The result of Ron Wyman’s work is available now throughout the world, and the album is sensational beyond description, although many have tried. Here are a few sampling of how this man’s music is being appreciated around the world.

“Agadez is a must have album from young Tuareg guitar legend, Bombino.” ~ Gondwana Sound

“Omara Moctar knows how to shred… [he] positively slays.” ~ Pitchfork

“The singer and guitarist Bombino emerges from the dunes of the Sahara with his desert folk dancing in the flames. Absolutely magical.” ~ Les Inrockuptibles (France)

“Bombino’s tone distinguishes him as an emerging artist with something to say. Bright and cutting on the upswing, percussive on the downbeat, snatches of Jimmy Page, Jimi Hendrix and even Jerry Garcia can be heard in the sound Bombino creates.” ~ No Depression

There is no denying that Bombino is a great talent. Add this 2011 album to your library while you can; it’s still available via streaming from Apple and Spotify. 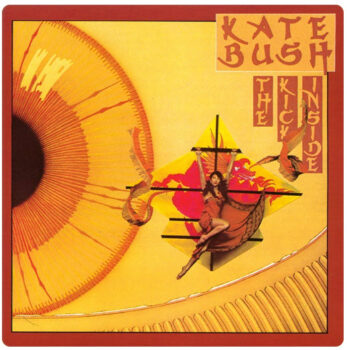