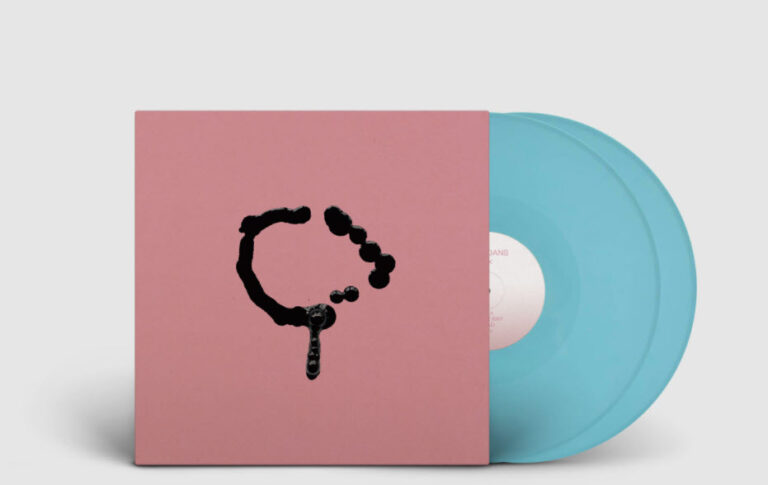 Thanks to Ian Sparkes of 9pr.co.uk for this press release.

From jazz, psychedelic blues and ecstatic noir soundtracks to spacey rock ‘n’ roll, Dans Dans cut their teeth on the cool jazz café scene in Flanders, Brussels with their sensational live performances and have since gone on to become a mainstay on the flourishing Belgian musical landscape.

Releasing their self-produced, eponymous debut album back in 2012, their highly distinctive, intuitive mix of musical styles and their ever-imaginative live shows caught the attention of discerning music lovers, journalists and promoters. A relatively unknown tour de force outside the Benelux region, Dans Dans have built a solid fan base since their inception with limited edition runs of early releases becoming collector’s items among vinyl enthusiasts. Well-received appearances at Cactus Festival, North Sea Jazz and Pukkelpop, as well as Gent Jazz, Ljubljana Jazz and Jazz Middelheim have confirmed their reputation as one of the most unique and exciting bands to come out of Belgium. In recent years, the group has been touring throughout Europe, garnering enthusiastic reactions beyond the Belgian borders as well. There’s a case to be made that Dans Dans even played a key role in breaking down the wall between the Belgian jazz scene and the pop/rock circuit (years before pop journalists began referring to a New Wave of Belgian Jazz).

Ahead of the album release, Dans Dans are pleased to share the video for the moody noir rhythms of new single ‘Cinder Bay’. Bass player Fred ‘Lyenn’ Jacques created a homemade video of ink dancing on a pink surface. The ink symbolises expression; it’s used to write or draw, to transfer thoughts and emotions. As the ink bubbles and fizzes on the music’s frequency, the droplets lead a life of their own or interact with one another, propelled by the music, creating a palpable harmony between the music and its definition. “Cinder Bay evokes water and fire; a pastel sky above a deep sea; a carefree summer’s night at the beach, tinged with sadness and dread,” says Jacques.

In these trying times, where intimacy and closeness are fraught with danger, Dans Dans (Dance Dance) brings you the sound of connection, communication, passion and togetherness.

Opening with the moody noir rhythms of ‘Cinder Bay’, Dans Dans look to construct their own musical universe across ‘Zink’. ‘Naiad’ unfolds into a devastating explosion of heavy feedback and wild, crashing drums before subtle electronica and baroque art-rock collide on ‘Anemone’ giving a good indication of Dans Dans’ eclecticism. There’s unquestionably a deep, underlying filmic beauty to the music, an evolving darkness and a perpetual sense of dread and paranoia. Elsewhere, ‘Ravine’ is intoxicating, provocative and uncompromising while the beatific ‘Shell Star’ is an infectious exploration of hypnotic grooves, atmospheric sounds and mind-bending melodies.

Producer Christine Verschorren (Philippe Catherine, Ivan Paduart) accentuates the music’s wondrous fluidity throughout ‘Zink’; the intriguing interplay; the subtle ties; the deep layering. Musical styles and influences are being blended organically and sublimated into what can only be called Dans Dans-music. “This is no fusion, no rock or jazz or ambient. This is the sound of the searching, intuitive human; of a timeless, mysterious dream; of the heart, the gut and the soul,” says Dockx. 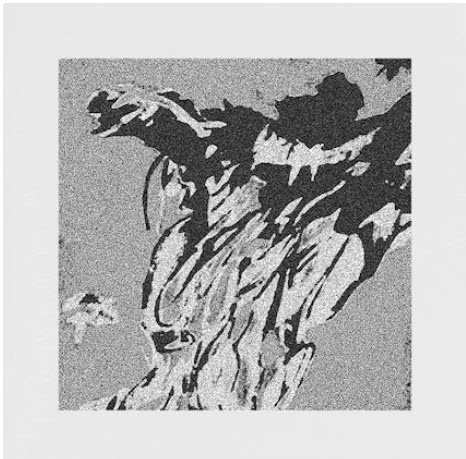