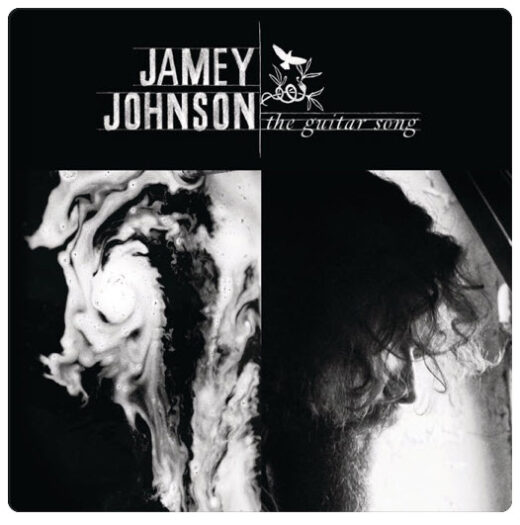 Jamey Johnson has been hailed in several quarters as the best thing to happen to country music in a long time. He’s not the first (not even the thirty-first) to wear the mantle of “The New Hank Williams”, but he is the first to be endorsed by the Nashville Establishment.

His 2010 album The Guitar Song is a double disk and has been the recipient of a gorgeous and lavish production in vinyl.

Jamey has the voices of Waylon Jennings, George Jones, Merle Haggard, Hank Williams and the songwriting talents of Kris Kristofferson and Hank all wrapped up in one unkemptly bearded monster of a talent. Yeah, he’s that good.

Here are a few notes taken directly from his website:

“My dream already came true. All I ever wanted was just to get to ride around and sing country music. It’s cool when things like that happen along the way. Because those are the things I never thought I could achieve. Whether or not it’s gold or platinum or hell, diamond for that matter, it wouldn’t surprise me anymore. I’ll just keep doing what I do. I wake up every day and go play some more country music and have another drink.

“As an album, The Guitar Song is the collection of this journey. One that goes all the way around. It starts off in a deep, dismal, dark place and ends up in a far better place. That’s what has happened to me over the past several years. Something that started in a dark corner has ended up getting to be all over the country. I’ve seen some of the most beautiful places I’ve ever seen in my life the past several years and I wouldn’t trade that for anything.”

The follow-up record to The Guitar Album was a 2012 tribute to the songs of Hank Cochran, and a new album is in the works for release sometime this year. In the meantime, get yourself this Must Have masterpiece.

If you like country music even a little, you’re gonna love this guy. 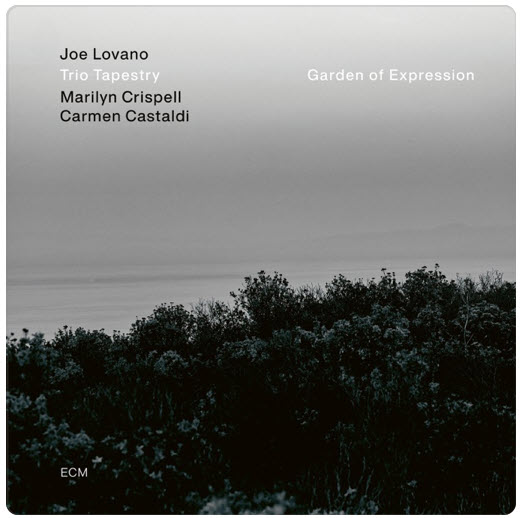