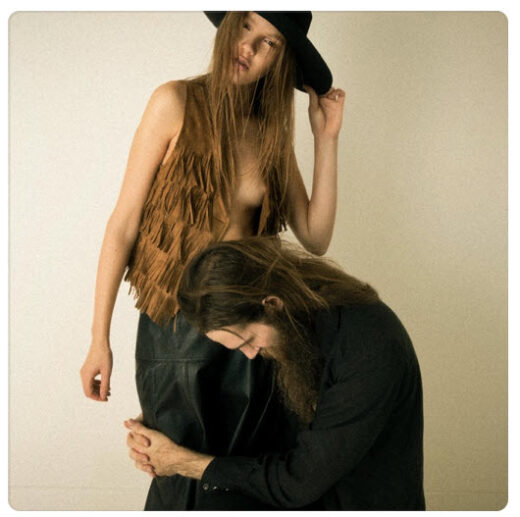 “There’s a fine line between genius and shit”, says Josh T. Pearson and on his 2011 record The Last Of The Country Gentlemen you’ll hear a soulful country genius, a former psychedelic rocker who amazed us several years ago with his former band Lift To Experience and their rock masterpiece The Texas-Jerusalem Crossroads – an album Pearson describes as his “own teenage symphony to God.” He has turned to country music, spending weeks at a time over a single line of lyric or musical phrase: with this solo debut collection both his patience and his talent pay big dividends in the finished work.

He’s not for everyone. Some may find him forlorn but Pearson is the real deal, an artist who wrests his work from the depths of his soul. He’s not looking to write hit material and he’s honest enough to admit that you probably don’t know who he is and a good part of the time neither does he. But something’s in him way down deep, and that something is music highly reminiscent of Jeff Buckley, Tim Buckley, John Prine, Tim Hardin, Hank Williams and innumerable other greats who crafted their art out of necessity, not from any commercial instinct.

On “Woman, When I’ve Raised Hell” he tells the story of a love gone wrong and a man fighting for his dignity. A common tale, but you won’t soon forget the restraint and beauty with which Pearson delivers his understated but powerful message.

And on “Sweetheart I Ain’t Your Christ”, it’s both bittersweet and ingenious when he sings, “When I said I’d give my life, I wasn’t talking suicide” . And on the wryly named “Honeymoon Is Great, I Wish You Were Her”, both the title and the performance cut to the bone.

“We’re coming out of our long winter of discontent.”

The album is destined to be a classic, perhaps an underground classic, but that doesn’t diminish the wonder of Last of The Country Gentlemen.