‘Harry Chapin ~ When In Doubt, Do Something’ Documentary Film Review 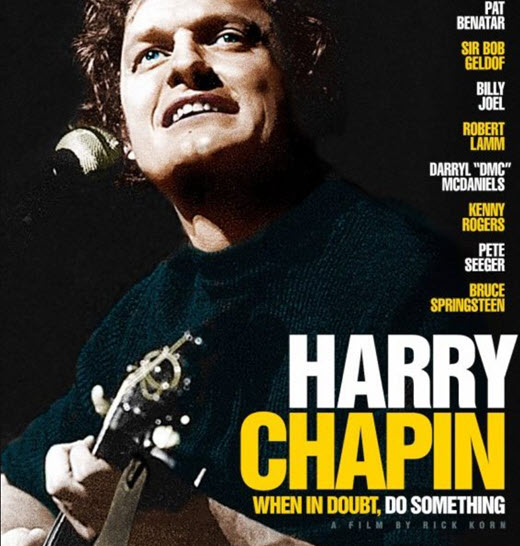 Available to view at the Victoria Film Festival’s online edition, from Feb 5th to 14th. Virtual passes are available to purchase here.

Note: available to view for residents of British Columbia

Some of the best music from the ’60s and ’70s seems largely forgotten these days. Some bands like Led Zeppelin are a legacy and testament to the times, and solo artists like David Bowie are household names. Mention Harry Chapin and most music aficionados will remember him mostly for one tune: “Cat’s in the Cradle”. I regard him as a highly talented artist who truly brought story songs back to the public eye. He’s a maestro in that technique.

Rick Korn‘s film, When in Doubt, Do Something fondly remembers this songwriter and also offers up a splendid introduction to new listeners. Through new interviews playing over a collage of photographs, videos and other family archive material, I got to know him all over again. The presentation is nicely assembled to spotlight a hit list of his best songs.

Harry wasn’t a huge celebrity when compared to others of his time, such as Johnny Rivers, whose beginnings also included folk-rock. Chapin never believed he was a first-rate performer, but merely third. Even his brother Steve said he was the least proficient, musically.

We can argue about how his success came to be. VH1’s Behind the Music says more about the individual, such as revealing he had asthma. This latest film gives the surviving brothers’ account of Chapin family life as they grew up together. They reveal how Harry began writing new material because he believed the band he was part of, The Chapin Brothers, shouldn’t be doing covers all the time. We learn how deeply hurt Harry felt when they kicked him out of the band. Somehow he knew he was destined for greatness.

The latter part of the documentary offers recollections from the managers and the performers who knew and admired him. Thankfully, they reveal that he never let that fame get to his head. The talk is more focused on the New York music scene. Billy Joel, Pat Benatar, and Darryl “DMC” McDaniels have their own anecdotes about why Chapin left a mark on them.

The curious, like me, will still wonder if Chapin was known beyond America, since his time as a filmmaker saw him travel abroad which set him on the course to becoming a humanitarian. When he was in Africa making a documentary about third world poverty, the experience changed his life. He went on to lead a one-man crusade to end world hunger.

As we head deeper into the 21st Century, it’s not just the voices of the Millennial generation clamoring for change. Korn’s work is one of historical significance as it reminds the world that Chapin was one of the early few whose dedication impacted We Are the World, Hands Across America and Live Aid . These were major events that took place within a couple of years of his death in 1981. Harry was just 38 years old, a tragic victim of a highway accident.

Harry Chapin believed strongly that musical benefits could bring about awareness and change. He lived by example. Rick Korn’s film is a worthy tribute to a great musician who became a great humanitarian. 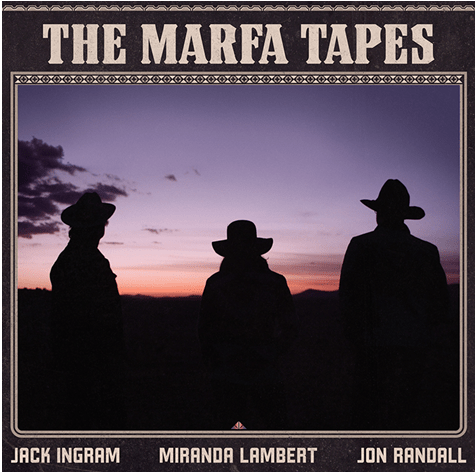