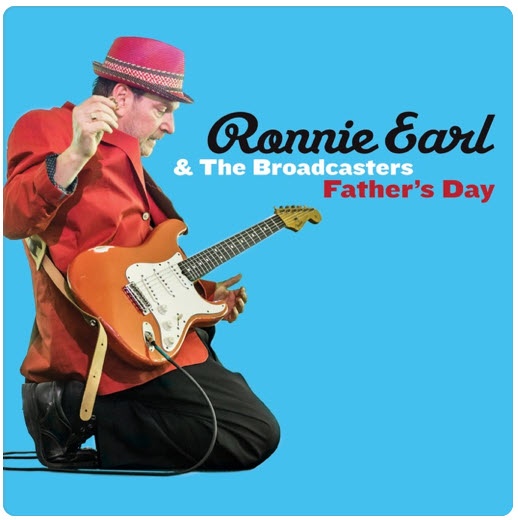 In 2014 Ronnie Earl was voted “Blues Guitarist of the Year” by The Blues Foundation.  In 2015 Ronnie Earl & The Broadcasters released perhaps his finest and most consistently powerful recording with Father’s Day, on Stony Plain Records (Canada’s Roots, Rock, Country, Folk & Blues Label). The former lead guitarist for Roomful Of Blues pays tribute to both his late father, as well as some of his music industry father figures (Otis Rush, Magic Sam, B.B. King, etc.).

Earl’s long-standing band, The Broadcasters, consist of Dave Limina on keyboards, Lorne Entress on drums, and Jim Mouradian on bass guitar.  Guest vocalists Diane Blue and Michael Ledbetter add luster throughout Father’s Day, as does the intermittent presence of a fine horn section for the first time on a Ronnie Earl record in many years.

Each and every song is an illuminating display of Earl’s guitar soulfulness and dexterity.  My favorite song, although hard to choose only one, is the nine minute treatment given to “I’ll Take Care Of You,” the Bobby Bland hit ballad from 1960 that has been covered by scores of artists. Diane Blue sings with the same smoky sensuality that Beth Hart revealed on Don’t Explain, her first collaboration with Joe Bonamassa.  The song reaches and maintains a heated fervor on the final five minutes with Limina’s Hammond B-3 organ engaging in a musical conversation with Ronnie Earl’s expressive guitar.

Earl is well-known for his profound instrumentals, and “Moanin’,” the lone instrumental on Father’s Day, is a prime example of his expertise.  The song which was a hit a long time ago, then later a Grammy Hall of Fame inductee for Jazz artist Art Blakey, is endowed here with Ronnie Earl’s magic touch.  A case in point of the variety found on Father’s Day is “Precious Lord;” a song composed by Thomas A. Dorsey, known as “The father of black gospel music.”

Father’s Day is a release that will be included on a lion’s share of best of 2015 lists; and it deserves to be.

“Ronnie Earl is one of the most serious blues guitarists you can find today.  He makes me proud!  ~ B.B. King 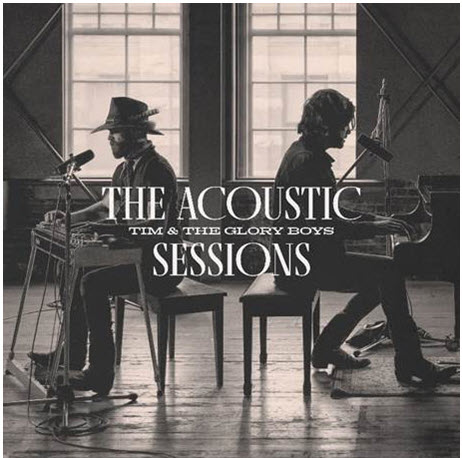