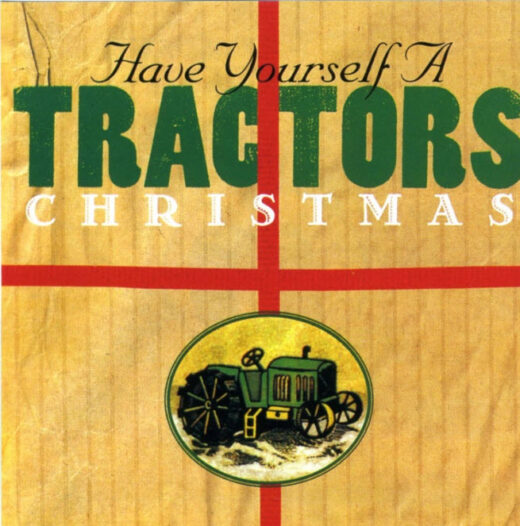 Jimmy Carpenter “Back Door Santa” ~ Jimmy takes a Clarence Carter soul stock, mixes in a tad of N’awlins funk, along with a heaping helping of aggressive Stax Memphis Horns heat. The secret winning ingredient is his vocal that is as rock and roll potent as his sax work. Served up with the spiced lyric – all we can say is this one is ummm, umm good.

Big Harp George “Where’ll I Be For Christmas” ~ An all-star line up was assembled for this one. The late Lil’ Charlie Baty on guitar, Chris “Kid” Andersen on bass, and Alex Petterson on drums join Big Harp George (Blues harp, vocals) for a bluesy bauble. Mike Rinta on trombone, Michael Peloquin on saxophones and Chris Burns on keyboards complete the ensemble. George’s trademark ironic sense of humor and keen insight into human nature are present on this great Christmas tune.

Etta James “Merry Christmas Baby” ~ The lush arrangement on this one complements Etta’s incendiary vocal grandly. Released in 1998, Red Hollaway and Josh Sklair are among those involved in making this one irresistible.

Johnny and Jaalene “Rockin’ Medley” ~ We dearly love the energy these two bring to the Christmas season. Johnny and Jaalene both sound so fresh and vital. This medley and the remainder of songs on their Underneath the Mistletoe EP are primo, high quality artistry. I do believe Jaalene could indeed charm the birds from the trees with her sweet song.

Solomon Burke “Presents for Christmas” ~ Soul Christmas from Rhino gathered some greats. None more so than Solomon Burke, the singing preacher from Philly. His gospel roots, as always, are to the forefront. Shouting exhortations and melisma singing are his trademarks, and he is well suited to this soulful display.

Hamilton Loomis ” Another South Tx Christmas” and “Underneath the Tree” ~ This twofer of originals from Hamilton Loomis shows both sides of his musical coin. The first is a slightly laid back rocker, percolating and ready to boil. He’s about to go on a backyard BBQ Christmas, Lone Star State style. Vocal and guitar are spot on. “Underneath the Tree” is a swinging Christmas song with first rate lyrics and a perfect mix of vocal, guitar and drum. As he says “it’s all about the little things in life”.

Trevor Sewell “Shadows” ~ Trevor Sewell rearranged this Janis Ian song for his outstanding Calling Nashville album. This year it has been brought back for the Holiday Season.  The song features a plaintive piano by Janis Ian and a soft vocal treatment by Sewell as he sings the inspirational life reaffirming lyrics. “The sky was dark, I was afraid, I could not see. Saw you so fully, He touched my hand and I was saved, you chased the Shadows away.”

Christone Kingfish Ingram “Ghost From Christmas Past” ~ This young gun of the Blues channels the guitar tone of Albert King and Bluesbreakers-era of Clapton in a mighty tight Christmas Blues song. His vocals have weight, but it’s the guitar that makes this one so memorable. Take a listen, or two, or three.

The Tractors “Santa Is Coming (in a boogie-woogie choo-choo train)” ~ Tractors leader Steve Ripley passed away in 2019, leaving a legacy of fine music. The group pulls our all the stops on this rocking Yuletide boogie. Trashcan drums, Jerry Lee Lewis style piano, chugging guitars, and fine singing roll down the tracks. If you have a pulse, this number will have you shaking your moneymaker.

John Lee Hooker “Blues For Christmas” ~ Raw and powerful, John sang every note with a palpable passion. A true Blues icon, he was lucky to live long enough to be recognized as such. This song was released as a single in 1961 on the Hi-Q label and features Jimmy Miller and Johnny Hooks on horns. The real deal. 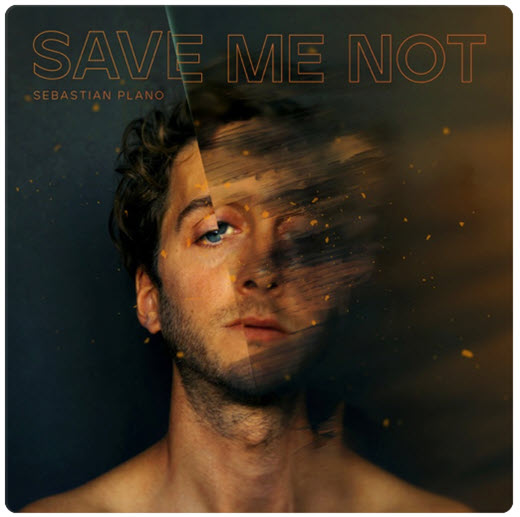