Wes Montgomery (along with producer Creed Taylor) practically invented jazz-pop, and had more swing in him than any other ten guitarists put together. Just ask George Benson, the biggest-selling jazz guitarist of all time, where he would be without the palpable influence of Wes. Or any of the artists who later made Creed Taylor’s own record label, CTI Kudu, such a dynamic force in the 1970s. Then again you could simply purchase (or stream) the 82 track -5 CD set, Movin, The Complete Verve Recordings, which amply demonstrates how it all came to be and why Montgomery is considered a monster talent by those who make their living with those six-stringed sound boxes we call guitars. Among his greatest fans were Joe Pass, Jimi Hendrix and John Coltrane. Many consider him the finest jazz guitarist ever.

Two brief years, 1964-1966, were all it took for Wes to record eight albums for the Verve label, which at the time was rapidly becoming known as the label to buy if you were a hip music fan who was into jazz that went beyond the ordinary. Founded by the legendary Norman Granz in 1956, Verve was home to Jackie and Roy, for instance, one of the greatest jazz-vocal duos ever, and whose classic album Lovesick was produced by Creed Taylor. Taylor was also responsible for bringing bossa nova to America, having produced the ground-breaking Getz/Gilberto record which united the saxophonist Stan Getz with the South American samba. Besides its main focus on jazz, Verve did host a handful of rock artists in the 1960s, including The Righteous Brothers, Frank Zappa and the The Mothers of Invention, The Velvet Underground, and The Blues Project.

Creed Taylor’s genius was in convincing brilliant arrangers such as Don Sebesky, Claus Ogerman and Oliver Nelson to work their magic with pop material. In fact it was Nelson’s arrangement (and Creed’s conception) of Little Anthony and The Imperials’ “Going Out Of My Head” that persuaded Wes Montgomery that he could retain his jazz feel and jazz integrity while reaching a broader audience. The only previous example in music of this had been the wonderful Hammond organ albums of Jimmy Smith in the late 1950s, some of which even featured Wes’s guitar.

Taylor, by the way, came up with the idea of redoing The Beatles from a jazz approach. Just days after they released Sergeant Pepper’s Lonely Hearts Club Band, Creed and Wes came out with A Day In The Life (on A & M) , which further inspired George Benson. As you will hear, though, in the Verve recordings, what Montgomery achieved in his two years with Verve is more melodic, more swinging, and truer to jazz than any other artist who ever took on pop. Not only is Wes more sophisticated, he is actually more listenable than those who, let’s say, perhaps sold out.

For all of his amazing technical ability, for instance, the gift of playing solos in octaves that other guitarists would have trouble with playing single-string, it is even more amazing to accept that Wes was self-taught. For years he worked in a radio-parts factory in Indianapolis by day and played with an organist by night, eschewing the typical jazz touring life in order to be close to home where he supported a wife and seven children. Musicians who came to town and caught his act marveled at his talent, and it was only at the express urging of Cannonball Adderley that Wes consented to try his hand at New York, where he made several fine straight-jazz albums for the famed Riverside Records. These are worth checking out, particularly Boss Guitar. When Riverside went bust, Wes ended up at Verve.

Wes died an early death in 1968 at the age of 45 of a heart attack, having earned great acclaim and considerable wealth. Had he stayed with his Riverside jazz catalogue, he would have probably remained “the musician’s musician”. 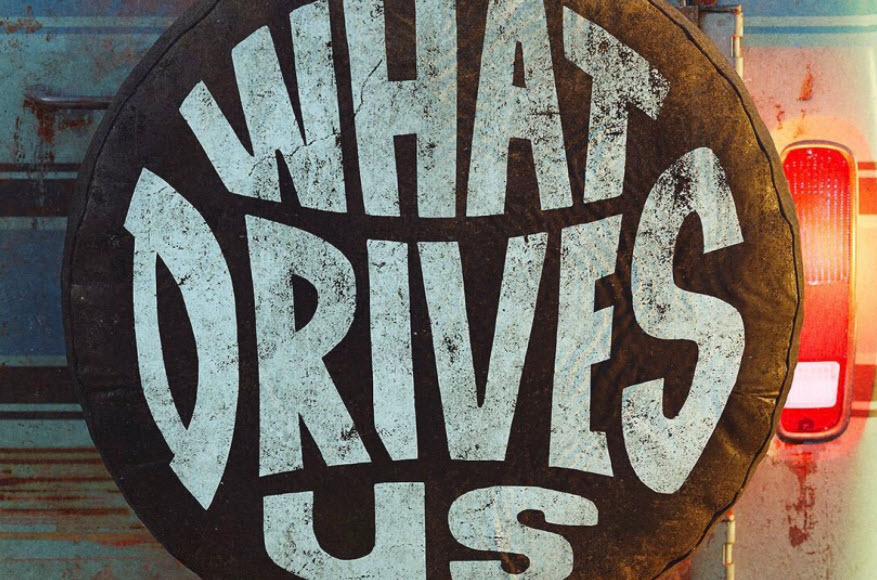