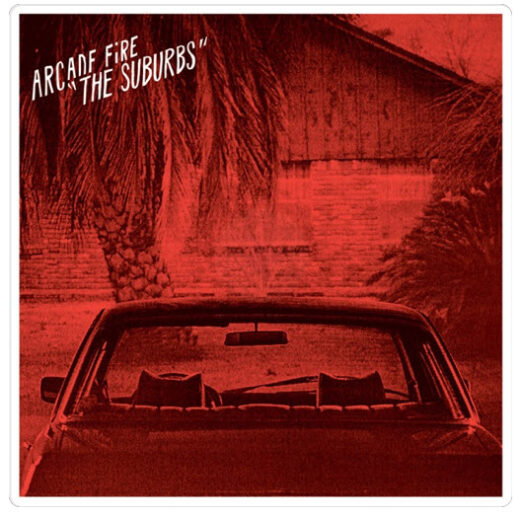 Phil Spector once compared his hit single records to “little symphonies for the kids”, and by that remark he was demeaning neither his intended audience nor the processes of composing and production. Some of those kids of the Spector era such as Ray Davies, Bruce Springsteen and Neil Young grew up to make records of their own, stretching out musical themes to album-length explorations of adult concerns. In the past two or three decades, however, popular music reverted to the hit parade though over the past two or three years the thematic approach has been gaining ground, notably with the Canadian group Arcade Fire. In their third album, the group created their most sophisticated and ambitious work – replete with string arrangements, French horns, and saxophones, backed by the sledgehammer propulsion of some of the most hard-driving drumming in indie rock music. No wonder David Byrne declared himself a fan.

Chief writer Win Butler has been quoted as saying the album sprang from two sources: his memories of growing up on the outskirts of Houston, Texas, as well as his current perception of the post 9/11 decay in modern American cities. Not exactly what the record business is looking for these days to restore its lustre. The 16 tracks that clock in at slightly over an hour are off-putting to the iTunes generation which revels in listening to one tune at a time, then going on to another artist. So the group has definitely gone against the grain in this recording, as it is specifically constructed to be listened to in its entirety. Not that there aren’t some great individual tracks on the record: the title song with its lyrical hook “Sometimes I can’t believe it, I’m moving past the feeling”, and “Modern Man”, a song that recalls The Kinks’ 1971 cut “Twentieth Century Man” from the Muswell Hillbillies album, as well as the gorgeous “Suburban War” all definitely stand on their own.

A few minor issues: I find that Butler’s writing lacks specificity – what I mean by that is rather than writing and singing “grab your mother’s keys” I’d rather he told us the make and color of the car. Or when he writes “under the overpass in the parking lot” I’d like to hear that it’s “in the Aspen parking lot” – anything to give a specific time or place or emotional branding to the words. Details matter, because they resonate with the reader/listener, and in Butler’s writing there are surprisingly few details. Further, the album would be strengthened immeasurably by a coherent narrative. Otherwise this is a fine piece of work from a major band. Yes, it brings to mind some of the great work from past musical artists, those works being The River and Trans and Stop Making Sense, but with The Suburbs Arcade Fire has forged something new and lasting.