Teddy Thompson ‘A Piece of What You Need’ Album Review 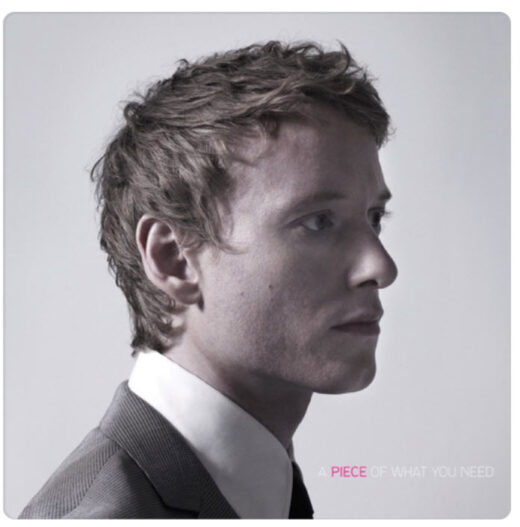 I think this album is my pop record but I’m not really sure because I’m not sure what that word means anymore.” Teddy Thompson, 2008

Inspired by the ghosts of Roy Orbison, The Everly Brothers, and the very real work of his own famous parents, Richard and Linda Thompson, Teddy Thompson is a talent worth screaming about from the rooftops. Blessed with a gorgeous voice, a wry wit, and the courage to write and sing about the things that matter, this man should be a superstar in music.

I saw Teddy performing a decade or so ago in Toronto, working in his illustrious father’s backup band and he was an obviously gifted performer even back then in his early twenties. There have been sons and daughters of musical talents who have tried and failed to measure up to the achievements of their parents. Naming names would be impolite. However, in this case the progeny sets a high standard: Teddy is the real deal and this album A Piece of What You Need is a gem.

The single released from this album was “In My Arms” and it proved to be a big hit on YouTube. As delightful and romantic as that song was, it’s no more than a pleasant introduction to the real substance of his work. Teddy is an impassioned writer and a great singer, so much so that listening to the entire album becomes an imperative. And when you’ve listened to it once, you will want to listen to it again. There hasn’t been anyone like him on the music scene for years in terms of his songwriting ability, his musicality, and his ability to write an irresistible song.

Teddy says he’s a fan of the great songwriters who wrote for Orbison and the Everlys, and it shows. These songs are beautifully written and superbly played. The album is as full of hooks as a Las Vegas casino. They’re mostly guitar based, though there’s a rather substantial collection of instruments over the course of the record (horns, piano, keyboards, electronics). The album was produced by Marius de Vries (Bjork, Madonna, Rufus Wainwright) and there isn’t a bad track to be found. Actually, that’s understating the case – every track aspires to greatness and most of them reach it.

Check out the bonus track The Price of Love – a cover of a relatively obscure Everly Brothers track – this version alone is a revelation. Teddy could easily make an outstanding record of covers. Caveat – the tune appears after several moments of silence following what it is list as the final track- I discovered it by accident. Clever? – almost too much so for its own good – worth it? – oh yeah!!

The album is classified as Country and Folk in the iTunes categorization, but that description does no justice at all to this material. Some of it might have come from Tom Waits, some of it might have come from Orbison or Chris Isaak, but on the whole I would defy anyone to limit this album to any one genre. This is what pop albums used to be, and regretfully are no longer for the most part – a catalogue of delights, discoveries, and explorations that happens to use the medium of music.

Memorable songs besides ‘In My Arms’ include the opening number ‘The Things I Do’ with its confessional lyric and ‘Can’t Sing Straight’. However, ‘Slippery Slope’ and the title track ‘A Piece of What You Need’ should be required listening for most of the top-selling groups today. Teddy has something they don’t, and it’s encouraging for the future of music.