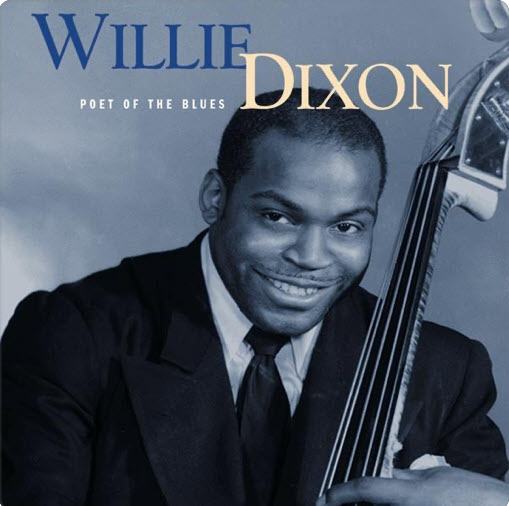 When I was a kid growing up in the ’70s I was fortunate enough to have cool parents who listened to cool music. There was never any Pat Boone or Perry Como music playing from the parlour. More often than not, it was stuff like Queen, The Rolling Stones, The Beach Boys, Stevie Wonder and Elvis Presley. It was a perfect mix of Rock, Pop and Soul.

As I got into my teens, naturally, a lot of the tunes my parents were into rubbed off on me. I still remember the first vinyl I bought with my own money back in 1981. It was Supertramp‘s 1974 classic Crime Of The Century. Later, this led to other purchases from bands such as Queen, Kiss, and The Rolling Stones, which inevitably led to Led Zeppelin. Zeppelin soon became my favourite band: Page‘s wicked guitar, Plant‘s magnificent voice, Jones‘s genius and, of course, Bonzo. They were just one of those bands that grabbed hold of your spine and shook you until you reached nirvana.

I recall sitting in my room one day listening to Led Zeppelin I and reading the liner notes while staring at the album cover and seeing the name W. Dixon appear after a couple of tracks on the album. This naturally got my mind to wondering: “Who is W. Dixon?” W. Dixon was, of course, the one and only Willie Dixon. Dixon was born in Vicksburg, Mississippi in 1915. He moved to Chicago in his teens and soon became a boxer. In 1937 he won the Golden Gloves Heavyweight Championship and was the occasional sparring partner for Joe Louis. A few years later he left prize fighting over a money dispute and got into singing with vocal groups through a friend from the gym. This eventually led him to Chess Records where he soon parlayed this into quite a powerful position at the time.

Dixon was primarily a singer, but he was also a very accomplished musician as well. Dixon‘s instrumental claim to fame was the upright double bass,however he was also a gifted acoustic guitar player. Moreover he was a skilled promoter, talent scout, producer and arranger. He released several of his own albums (his prophetically titled I Am The Blues says it all.) In addition, he seemed to have an uncanny ability to write songs for other artists that not only became huge hits they were able to capture the persona or image of that artist as well. He became known throughout the industry as “The Poet of the Blues”.

Willie Dixon wrote songs for Koko Taylor, Bo Diddley, Chuck Berry, Little Walter, Otis Rush and most notably Muddy Waters and Howlin‘ Wolf all under the auspicious eyes of Leonard and Phil Chess. He penned tunes that were to become classics and would eventually be covered by everyone from The Who (“Spoonful”), Dion (“Hoochie Coochie Man”, Stevie Ray Vaughan (“Close To You”) and Elvis Costello (“Hidden Charms”. But it was for Waters and Wolf that Dixon was truly able to shine. His flair for song writing and his knack for promoting helped to create Muddy‘s role as a sexual colossus with “Hoochie Coochie Man” “I Just Wanna Make Love To You”, “I‘m Ready”, as well snowball Howlin‘ Wolf‘s already gruff façade through “Evil”, “Back Door Man” and “Howlin‘ For My Baby “.

Dixon was able to parlay his standing at Chess into quite a commanding position with a great deal of trust placed in him by the Chess brothers. He not only continued to be a very busy session musician and composer/arranger but a producer, engineer and talent scout as well. It seems the very foundation of Chess itself sat on the shoulders of this huge man. From the late 1940‘s until the mid 1960‘s he almost single-handedly kept the doors at 2120 South Michigan Avenue open. This position of influence seems all the more staggering when one considers that Dixon was a black man and black men just didn‘t hold such status in America in the ’40s, ’50s and ’60s. They were definitely entertainers or maybe DJs but record executives? Unheard of.

We today owe a lot to Willie Dixon. He was a modern day renaissance man: musician, singer/songwriter, arranger, talent scout and producer as well as one of the founding fathers of the Chicago Blues sound. Fleetwood Mac, Cream, Elvis Presley, The Doors, Steve Miller and Van Morrison have covered his compositions. Led Zeppelin covered no less than four of his tracks and The Rolling Stones 7! Dixon has been quoted as saying: “The Blues is the roots. Everything else is the fruits.” and without The Blues there would be no Jazz, R&B, Rock & Roll, Funk or Soul and without these, there might not ever have been a Rolling Stones, Led Zeppelin or Eric Clapton. Thanks Mr. Dixon, for being The Poet of the Blues. 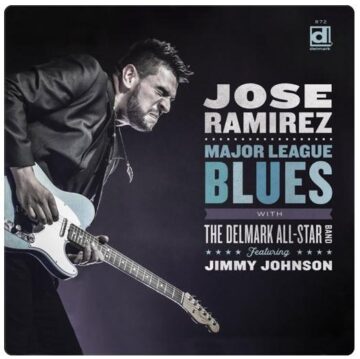