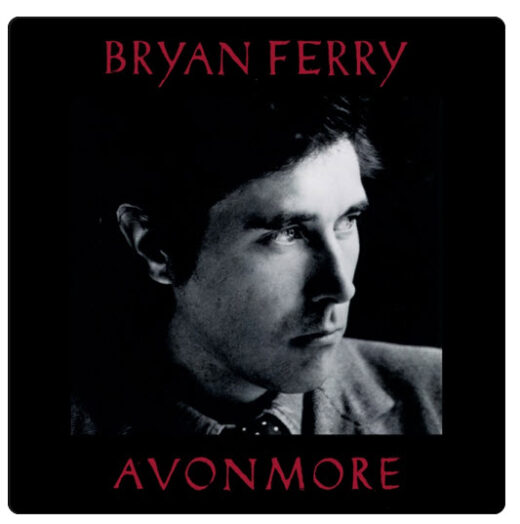 The Prince of Elegance returns with Avonmore, a highly burnished album redolent with the hypnotic grooves of the best of his Roxy Music days, overlaid with vocals as smooth and polished as that of his solo masterpiece of the ’80s, Avalon. Yes, folks, Bryan Ferry is back on top, more relevant and more necessary than ever in these days of sonic mediocrity. The man is closing in on 70, but there’s no better exemplar of the saying that age is but a number. Here’s what you want to look like, sound like and act like should you ever pick up a guitar and a microphone and aspire to a musical career of substance and style.

Avonmore is a hard-driving album, relentless in its pursuit of lyric wedded to beat. Ferry has not had a better band behind him since Avalon. His previous outing, Olympia, was released to well-deserved acclaim back in 2010 and was satisfying though not thrilling. Avonmore twists and turns, inviting the listener into a pleasure dome and then calculatingly thrusting the knife into the heart in ways that no one else in contemporary music dare muster. Ferry’s voice doesn’t have quite the lustre that it used to, but what’s he’s lost in strength he’s gained in depth and tenderness. Moving beyond his always considerable seductiveness, he now displays an emotional complexity that reminds one of the dictum from the philosopher Santayana, who famously proclaimed “don’t try to understand me too quickly.”

There’s also plenty of jam left in the jar. “One Night Stand” and “Midnight Stand” are non-stop groovemeisters driven by the outstanding drum work of Ferry’s own son, about whom Bryan has said “he plays drums like I want to”. The true standout tracks on this record though are saved for the last: a powerful, unexpected reinvention of Stephen Sondheim’s “Send In The Clowns”, previously relegated to standard interpretations by the likes of Barbra Streisand and Cleo Laine, and the closer, a brilliant “Johnny and Mary” remastering.

One of the finest albums to come out this year, and certainly a late-career highlight for Bryan Ferry, Avonmore is destined as a Must Have in our collection.