The Head And The Heart Album Review 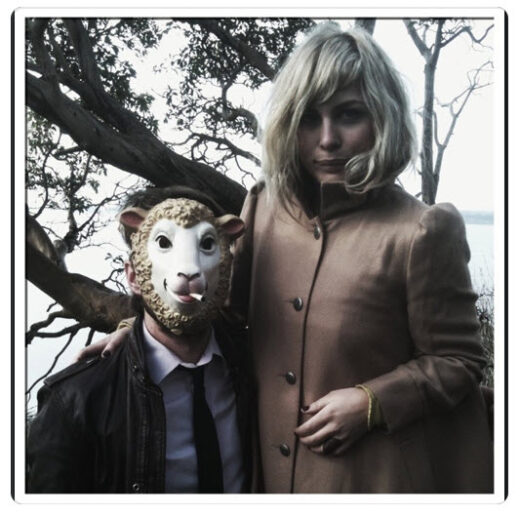 This Seattle-based sextet came together through an open-mic session at a Seattle bar long ago and now they are perhaps the best opening act in music today, soon to be headlining on their own without doubt.

The Head And The Heart are the genuine article, with harmonies reminiscent of Crosby, Stills and Nash as well as Fairport Convention and Peter, Paul & Mary (imagine a mix of the three groups injected with a 21st century sensibility). Frankly, this group sets a new standard for youthful exuberance combined with lyrical maturity and an authenticity which is disarming, appealing and enviable. Maybe it’s the effect of the slow steady Seattle rain seeping into their bones; coastal winters in that part of the world often wear away any pretense and false sophistication.

Other comparisons have been made to Fleet Foxes and to The Beatles – and while the band wouldn’t deny their inspirations include both, this band has something refreshing about them which is evident on first listen. They are heartbreaking and heartmaking in their delirious intensity. And perhaps it’s too obvious but it needs to be mentioned: seldom has the name of a group coincided so well with their effect on the audience.

Co-frontmen Josiah Johnson and Jon Russell trade lead roles with polish and a wonderful stage presence, while golden-throated vocalist and violinist Charity Thielen weaves in her talent and charm, equalizing on her own the male/female balance in the band. Pianist Kenny Hensley seems to know every Beatles tune ever recorded, while percussionist Tyler Williams is the band’s driving force, with unerring timing and the grace and wit to employ with precisision a wonderful toolkit that draws from the gentle rasp of an egg shaker as well as a roof-rattling snare drum. Rounding out the group is their bass player, Chris Zasche, whom theymet bartending at Conor Byrne just this past February.

The way they came together has contributed to shaping them into the band they are today: one with a unique sound.

“There are a lot of indie bands out there that are put together either for their musicianship or how hip they are. But they met at an open mic night. It’s not hip, it’s just fun, and people gravitate. I just think that what we do is extremely from inside of ourselves.” ~ Tyler Williams

Their self-titled album ‘The Head And The Heart’ has been out a few months now, but is, thankfully, soon to come into wide distribution.

‘The Head and The Heart’ is available today at Subpop.com and all major digital retailers. The CD and LP versions will be released as part of the Record Store Day celebration on April 16th. All formats of the remastered re-release will include a new recording of “Sounds Like Hallelujah” and the addition of live staple “Rivers and Roads.” One album track, the folksy “Down in the Valley,” can be streamed on the band’s website, or you can download it plus the never before released “No One to Let You Down” by joining their mailing list.