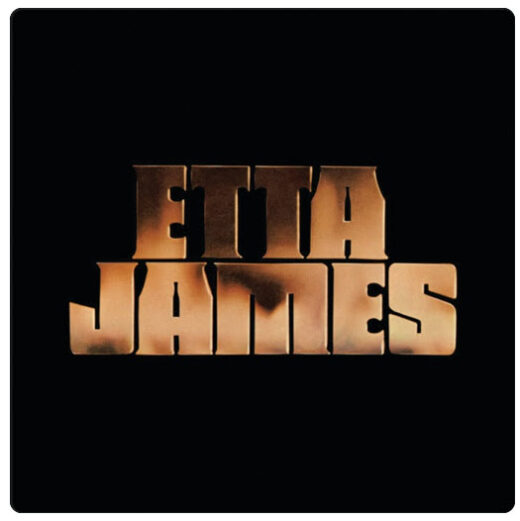 The recent passing of Etta James has engendered two blessings: the relief of her suffering from both leukemia and dementia, as well as an outpouring of appreciation for the greatness of her decades-long artistic achievements. She accomplished so much more than her early goal of becoming “a raunchy blues singer”, and it’s more than ironic, though a testament to her inimitable vocal powers, that she is most famous for a song that is anything but raunchy: her 1960 recording of “At Last” has become a wedding standard. It’s anything but your usual wedding fare, which tends to be simplistic and sappy; in fact it’s drenched in soul.

Etta was a stubborn gal, a survivor of drug addiction, prejudice and neglect, so much so that even when the portrayal of her career by Beyoncé Knowles in the 2008 film Cadillac Records brought her worldwide attention, Etta was adamant that she wasn’t happy. In her view Beyoncé wasn’t much of a talent, and indeed compared to Etta, who knew exactly how good she was, she may well have been right, even if unwise in broadcasting her opinion. But let’s face it, folks, we’re talking about one of the two or three greatest soul singers of all time. Perhaps only Aretha Franklin and Otis Redding belong in her company.

Speaking of Otis Redding, Etta’s 1990 version of the Redding classic “I’ve Got Dreams To Remember” (found on Etta’s marvellous late-career album Stickin To My Guns), is a stunner. This, by the way, was recorded a mere 34 years after Etta’s debut in 1956. Just goes to show you, true talent is something to behold, and when it lasts as long as that of Etta James, something to be celebrated.