Today, acclaimed British composer and musician Angus MacRae, represented by Manners McDade announces his upcoming album Vivarium; a spectral and otherworldly journey into the lost worlds of childhood imagination, due out September 30th via Nation of the Sea. This announcement comes with the release of lead single ‘Amulet’, a poignant and hypnotic track that unfurls from a solo piano motif into a soaring contemplation of memory, its humble beginnings belying its ultimate scale and grandeur. It is a deeply personal meditation on the power of childhood imagination and an elegy for the loss of it.

Angus MacRae is a rapidly rising voice in contemporary classical music. His work spans across film, television, ballet, theatre, concert performances and contemporary dance. His many notable collaborations include scores for Olivier Award winning productions performed across London’s West End, internationally touring ballets and contemporary dance shows by some of the world’s leading choreographers, as well as numerous other acclaimed film and theatre projects.  Alongside this, MacRae’s innovative work as a solo recording artist transcends his classical roots, pairing panoramic electronic backdrops with intimate instrumental recordings, to create transportive, elegiac compositions of unflinching emotional honesty.  His work has reached a global audience, having previously released two full length albums and a number of EPs via labels such as Deutsche Grammophon, !K7, 1631 Recordings and his own imprint Nation of the Sea.

Written over the course of a year, the upcoming album is his most ambitious work yet, pairing intimate piano solos with soaring string lines, hypnotic vocal melodies and ghostly orchestral textures. Vivarium breaks down the definitions of classical music, spanning across multiple genres, drawing on a broad range of influences from across the musical spectrum; from Jon Hopkins and Son Lux right through to James Blake. 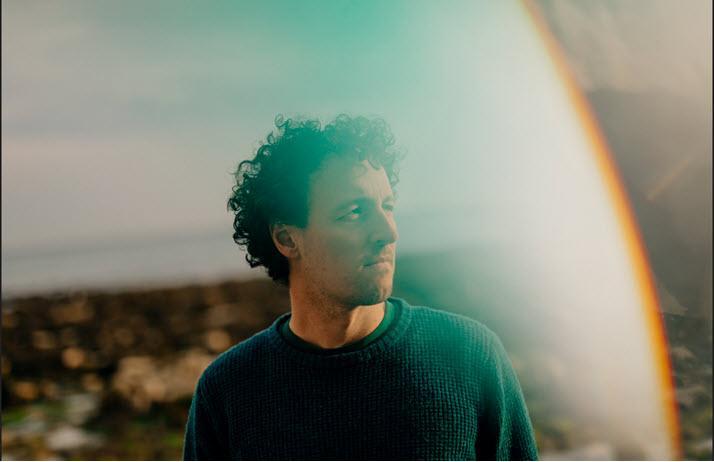 Angus MacRae on the project: “For a long time I had been trying in vain to capture the emotional experience of my childhood imagination. As a child the real world was as mysterious, magical, and unknown as the worlds I dreamed of and those I imagined could be real. As a child I relied on these imagined worlds to better understand the reality of the world I was living in. Yet as an adult the feeling of being immersed in them had drifted into darkness. The lessons from them had been learned, replaced by the starker realities of adulthood. The poetry of the fantastical was ever harder to connect with, and the reality of the real world was becoming ever more prosaic. And yet I began to find that there was music, fragments at first, which could offer a glimmer in the dark. They were like sparkling glints of the magic, fear and mystery which pervaded my childhood imagination. They offered an opportunity to recapture that feeling of escape. To re-inhabit those worlds that had fallen quiet for so long.”

MacRae began to build layers and detail in the music, concluding that each piece formed to present a distinct and specific memory, created a series of suspended vivariums, each containing a world now forgotten. Angus concludes: “Like a dream, the memories were fleeting, but the feeling of being inside was palpable and lasting. It aims to illuminate the magic and mystery that still exists in the world around us. Step Inside…”