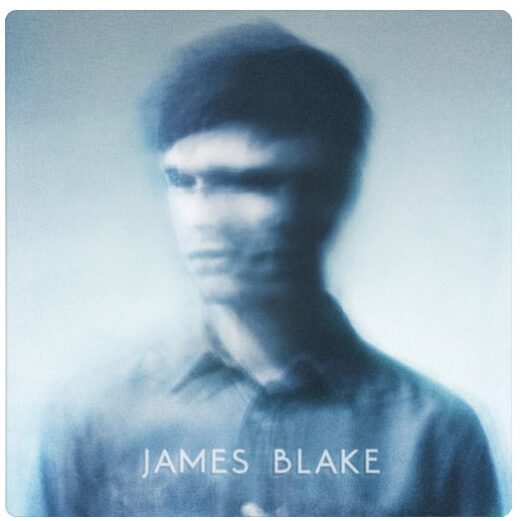 The music of James Blake is haunting, stark and spatially mysterious with deeply textured emotion. That he is barely 22 years old is surprising. His catalog might be spare at present, but it rivals the sophistication and ground-breaking techniques of the best of Brian Eno. This young man is a marvel and he is destined to make a great impact on both electronica and the world of music at large.

Brian Eno comes to mind because he said recently that he realized in the 1970s that traditional music had ‘lost the plot’. Eno set forth a course in the creation of ambient music that to these ears lead straight to James Blake. Somewhere and somehow Blake has found a new formula and a new plot – to marry the possibilities of electronica with soulful emotion.

First known as a dub step artist, Blake is now emerging from the London scene to claim a genre all his own, one not yet named but perhaps to be called ‘Blakean’ in the future. Bold words but in this case the reality of this man’s brilliance greatly exceeds the hype he has received.

The 2010 release of Blake’s EP ‘Klavierwerke’ was an astonishing, moody and at times disturbing collection in its intensity. It was one of the highlights of the year. The new full-length self-titled ‘James Blake’ extends the boundaries of the EP by a considerable margin.

This album requires repeated listening and delivers something new with each audition. Several of these tracks use minimal lyrics, repeated quietly until the tension builds. ‘The Wilhelm Scream’ and ‘I Never Learnt To Share’ are done in this fashion and are particularly effective. If you thought that Blake’s version of Feist’s ‘Limit To Your Love’ was experimental, you will hardly be prepared for his new work, since the new songs make the Feist cover seem like a starting point.

Blake is not so much a performer or a singer as he is a composer. But make no mistake, he is an important composer and his own performances of his pieces are incredibly moving.

As if that weren’t enough to recommend him, his videos are equally compelling for their daring and distinctive production. They deliver far more than a filmic rendition of the songs; they are in themselves works of art.

With the emergence of James Blake, Britain again produces the next innovation in music.