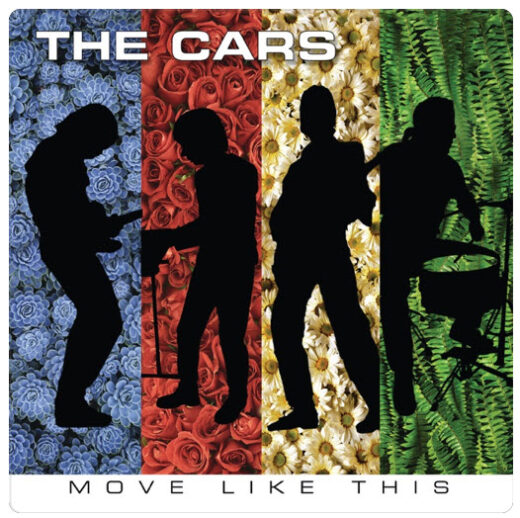 They were one of the greatest bands to emerge from New Wave in the late 1970s and they’ve lamentably been absent for too long. Their first album, self-titled, was and is a must-own. Now The Cars are not only back, but the band has confirmed a release date and title for a new album.

No word yet on any possible tour plans.

The album’s first single, “Sad Song,” will hit radio in mid-March; the band posted a short teaser clip of it last month, proving their songwriting chops and recording hooks are still in top form. We’ve also uncovered two more teasers from recent days to go along with it.

Take our money and give us the new record. Real soon, please.